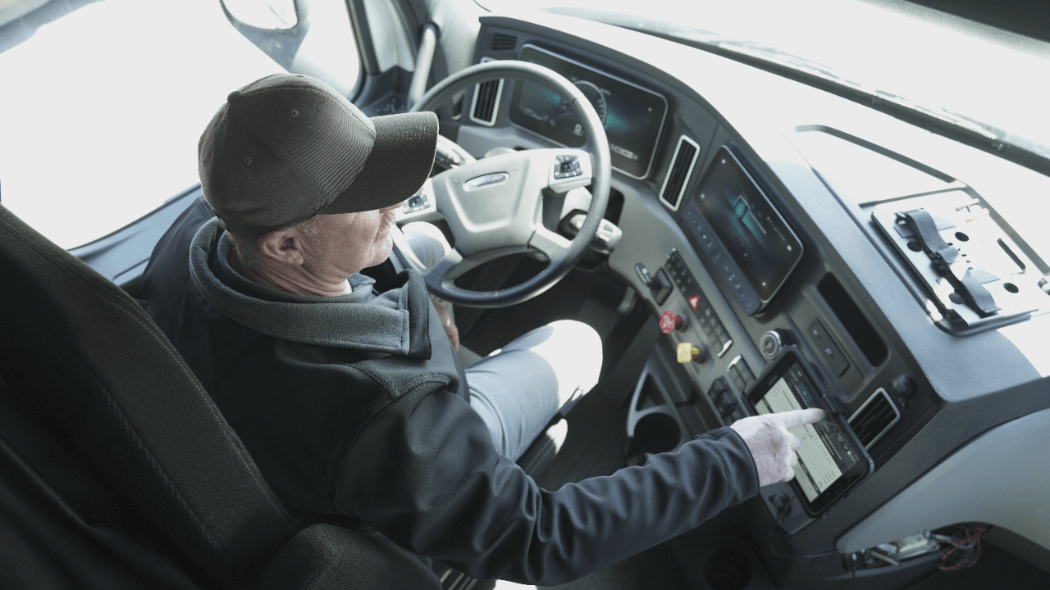 Those who follow the trucking industry know that both brands are managed by a German truck manufacturer, with the American Freighliner becoming one since 1981. The authorized distributor of the Daimler branch, which will soon merge into a separate company such as Daimler Trucks, recently delivered a contingent of 90 heavyweights with the Mercedes Actros 2645 model to a buyer in Bakers, South Africa. The logistics company now owns 650 trucks of this brand. Certainly, Mercedes trucks rank first in that particular market of heavy commercial vehicles in Africa.

However, there was no special spectacle here during the handover, nor did the event attract so much public attention, in itself, but another circumstance stood out as particularly interesting – the one conditioned by the fact stated in the first sentence of this article.

Let’s continue with the statement that the American brand is on the second place in the ranking list of popularity of truck manufacturers in the southernmost country in Africa, so the overwhelming majority are examples with Freightliner Argosy labels.

The second generation of heavyweights was assembled in South Africa until last year, and a modification was offered with the Cascadia chassis and a modified cab line in one version with a 6 × 4 drive configuration and powered by Detroit Diesel DD15 or Cummins ISX diesel engines. Regardless of the choice of the unit, the twelve-speed automatic Detroit Transmission is in charge of the transmission.

It is interesting that, back in 2006, realizing the extent of the American brand Freightliner’s popularity on the Russian market, a local dealer certified the new Columbia and Coronado models, but this initiative was prevented by Daimler’s bosses from Germany, so the idea did not materialize. The decision was explained by the desire of the constructors not to jeopardize the sale of the Mercedes Actros in Russia.

Of course, that did not stifle the demand on the market of used heavyweights, so private importers managed to place tens of thousands of Freightliners on the Russian market.

However, for some reason, the same logic was not applied when Daimler’s bosses considered optimizing the group’s performance in the markets of South Africa, Australia and New Zealand, where models of both brands are offered independently of each other and no sales difficulties were observed.