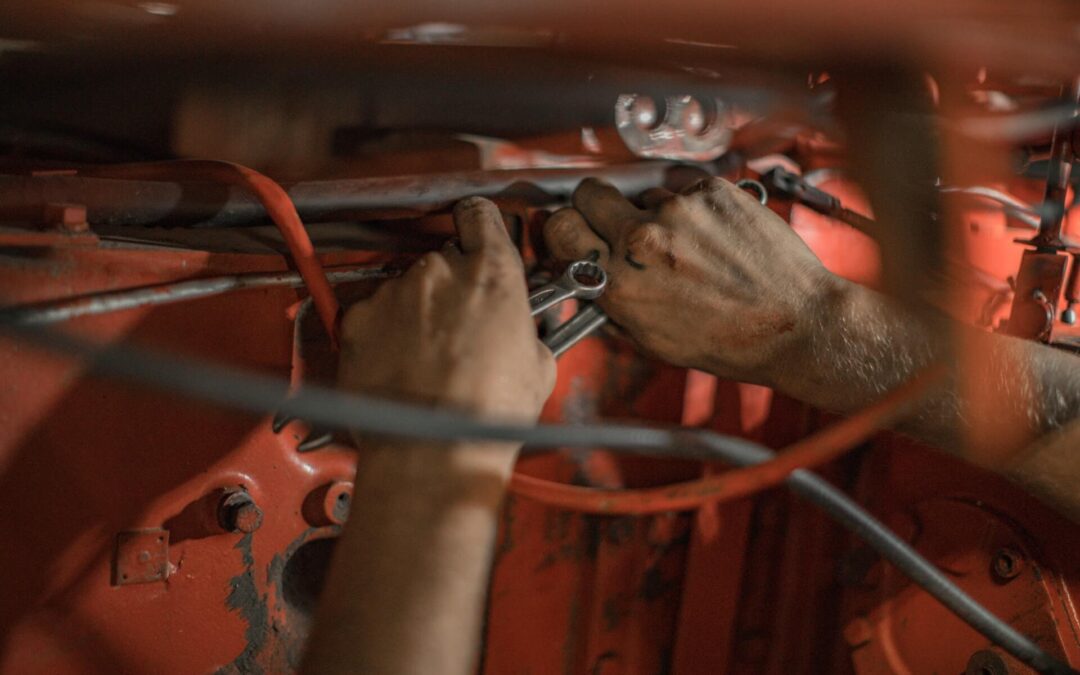 Technicians are the lifeblood of the heavy-duty repair shop, and technician efficiency is one of the major pillars of profit. So, how are shops making sure their techs are as happy and efficient as possible?

Over 68% of shops can confidently say they know how efficient their techs are. Still, that leaves about 31% of shops either not knowing or being uncertain of their techs’ efficiency—and possibly losing money because of it.

Just under 60% of techs know their own efficiency—which means they can improve on it and increase revenue. That means 40% don’t know or aren’t sure. This generally matches the data we received from shops that were similarly unsure.

The industry is split on whether techs should know each others’ efficiency; some believe it creates healthy rivalry, while others feel it can lead to unnecessary competition. Our findings were nearly straight down the middle: 42% of techs knew how efficient their coworkers were, while 41% did not. 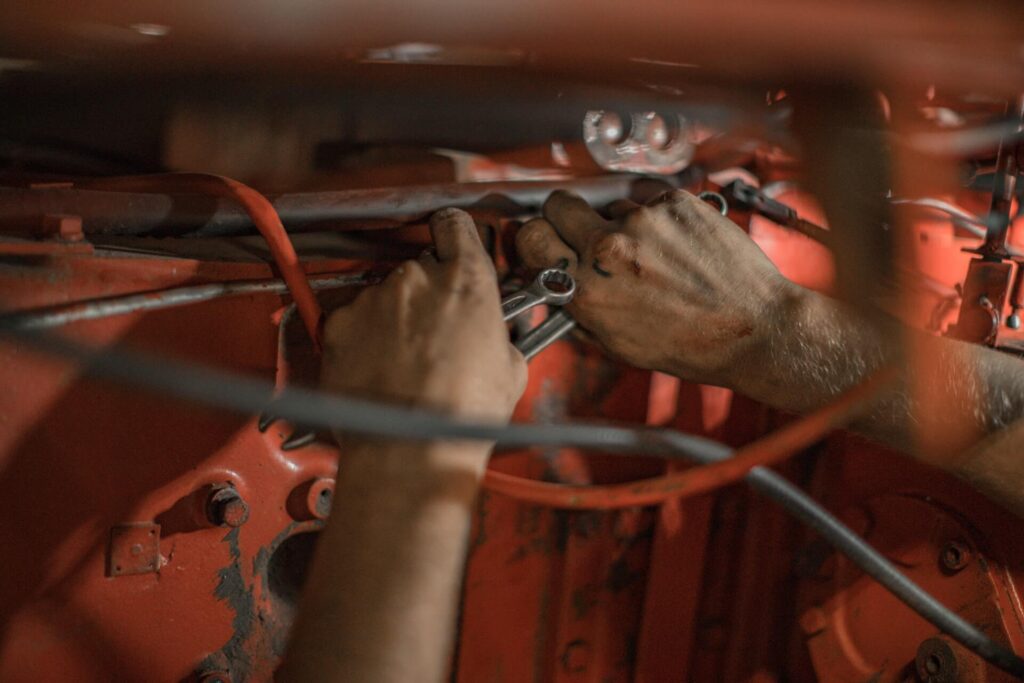 The Southeast led the charge on hourly rates, paying their techs an average of $31.61. The Western region was right behind them, with wages averaging $30.42 per hour. The four other regions all fell around $25 per hour.

The highest monthly salary was in the Western region—techs there bring in a little over $6,000 per month.

Just over half the shops only saw a bit of inactivity or unproductivity from their techs—about 0-5 hours’ worth per week. Still, about 25% of shops see about 10 hours per week going to waste.

Almost 40% of shops said it is much more difficult to hire techs – only 1% thought it is easier than before!

The technician shortage continues to pose significant challenges to the industry, though we’re slowly making progress in attracting new talent.

Referrals and word of mouth continue to be the primary ways shops secure talent, with 59% of respondents reporting this as their most successful method. Job board postings came in second, with 47% of shops finding techs that way.