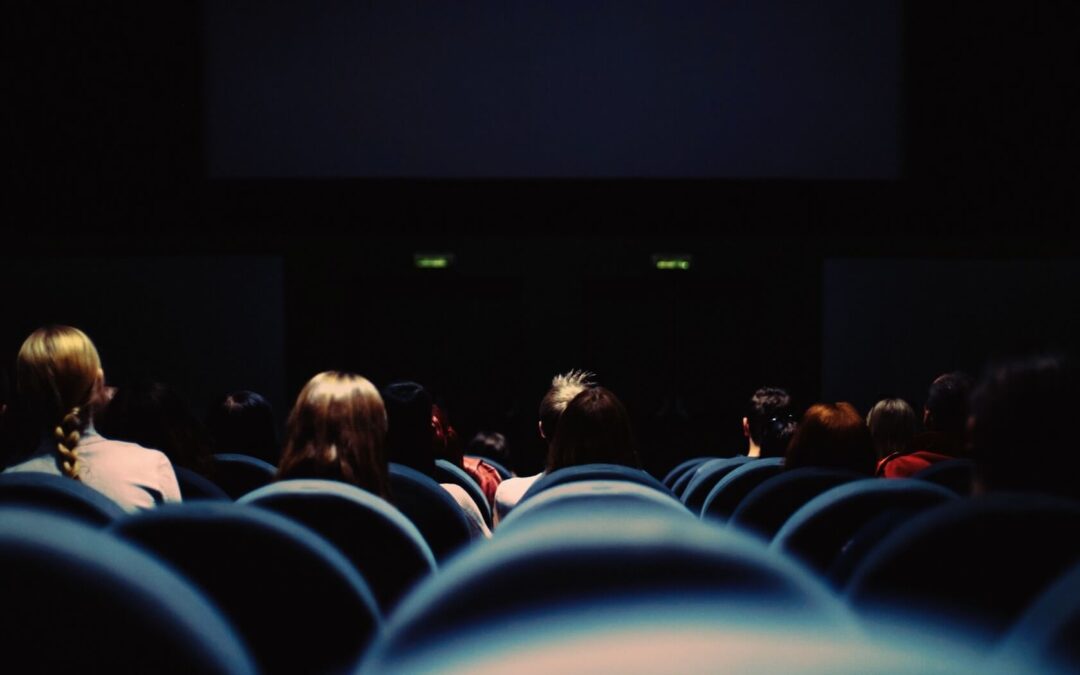 List of the 5 best action movies with trucks. If you love trucks, then this is a must-read for you.

Brothers Joe and Paul Fabrini are independent truck drivers who make a meager living transporting goods. Joe convinces Paul to start their own small, one-truck business, staying one step ahead of loan shark Farnsworth, who is trying to repossess their truck.

At a diner, Joe is attracted to waitress Cassie Hartley. Later, on their way to Los Angeles, the brothers pick up a hitchhiker; Joe is pleased when it turns out to be Cassie, who quit after her boss tried to get a bit too friendly with her. They park at a diner for a meal and chat with a trucker acquaintance, McNamara, who is extremely overworked and tired; later, back on the road, the brothers and Cassie find themselves driving behind McNamara and soon become aware that he must be asleep at the wheel. They put themselves in danger trying to awaken him, but McNamara’s truck goes off the road and explodes in flames.

A fascinating curiosity. Walter Hill’s second feature is a bare-bones, existential film noir. O’Neal is The Driver, a top getaway driver for a gang of crooks, and Dern is The Detective (nobody in the film has a proper name) obsessed with arresting him. The sparse story of the struggle of the two men with their obsessions, and with each other, skillfully creates a mood that is hard to shake after the ending credits. The car chases are breathtaking.

A corporate conglomerate called “The Ellison Group” acquires four breweries, all of them experiencing financial trouble. Enter Frank Macklin (Robert Hays), a young manager hired by Ellison to help reorganize one of the ailing breweries, a major employer in his home town. Initially his old friends, who work at the brewery, give him a cold welcome as they think he’ll be unable to revitalize the brewery. But when Frank informs them that the brewery is drowning in red ink, and that they may be losing their jobs soon, they welcome him with open arms, and ramp up the brewery’s sales and production. The brewery improves so much that the Ellison Group decides to sell it to a Texas oil millionaire, who doesn’t know the first thing about running a brewery or — apparently — running a business.

Having spent time abroad, Tom Yately seeks work as a truck driver with Hawletts, a transport company. Mr. Cartley, the depot manager, informs Tom that his drivers convey their ten-ton loads of gravel fast over bad roads. They are expected to deliver a minimum of twelve loads a day; if a driver falls behind, he is fired. Each run is 20 mi (32 km) round-trip; the top driver makes eighteen runs a day. Tom goes on a trial run with the depot mechanic, in truck no. 13. He narrowly avoids colliding head-on with two other Hawletts trucks speeding the other way.

“Love Machine” and “Spider Mike” joined “Rubber Duck” on the way through Arizona. They are stopped by the corrupt sheriff Lyle Wallace, so they have to pay a fine. Later, Sheriff Lyle finds them in a restaurant where he provokes them and threatens Spider-Mike. There is a general fight from which the stonemasons are fleeing, and the news quickly spreads through the radio station. Their intention is to go to New Mexico and thus avoid criminal prosecution. This event is taking on much greater proportions as more and more truckers join the renegade convoy in support. Sheriff Lyle wants revenge, the drivers’ union wants its rights, and politicians want an opportunity for their promotion.