What should every truck driver have? 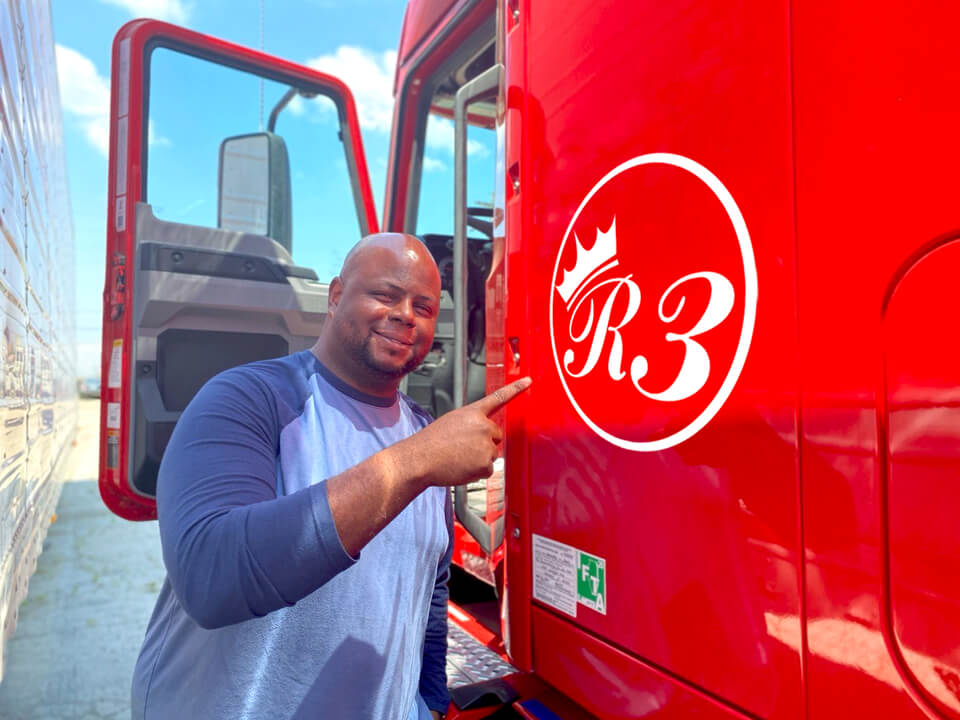 There is quite a list of helpful or needful items a trucker can carry with him. Compiling such a list can easily go beyond the scope of this question. However, there are indeed several items which every driver should have: