What Truckers Wish Other Drivers Knew 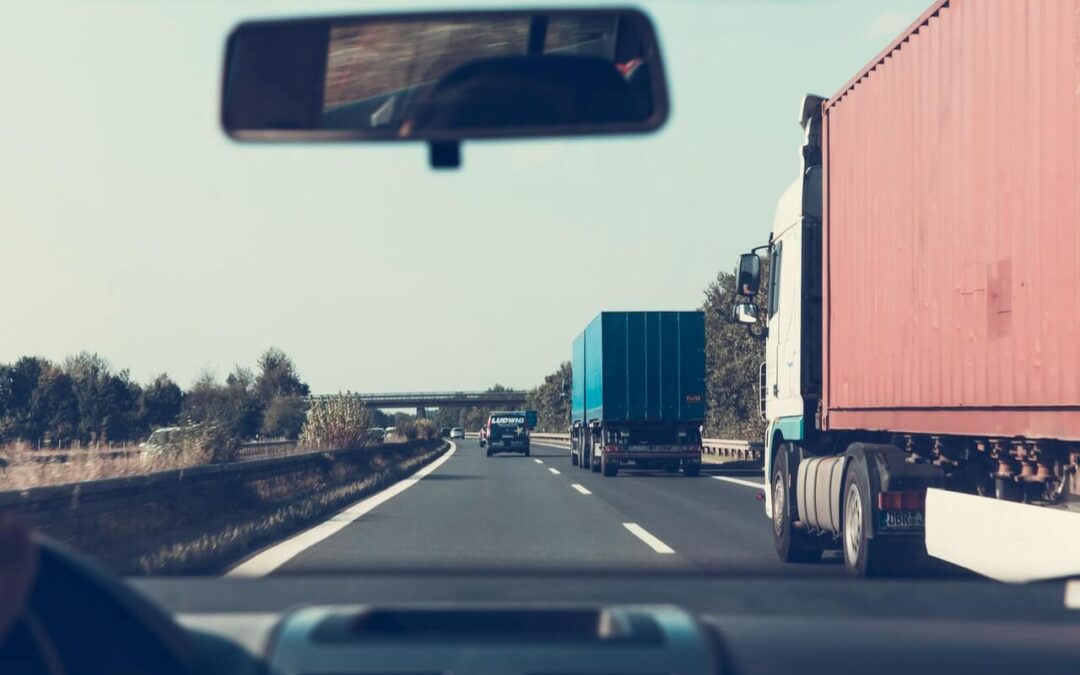 What truckers wish other drivers on the road knew?

It does take a football field to stop a truck going 55 miles per hour.

Brakes will slow a truck down, and every stop takes planning.

Stopping on a dime or riding the brake to avoid an accident is not in the equation.

If a truck does hit a car who pulled out in front of it, it is likely the truck driver’s career is over even when it was not his fault.

Do not expect truck driver to move over to let you on the highway. Either accelerate and get ahead of me or slow down and get behind them.

If a truck do move over for you, get away from them as fast as possible. They may need to take the next exit and they don’t need you driving beside them.

Never pass a truck on the right.

When you pass a truck on the left, do it as fast as you can.

Trucks are not designed to annoy car drivers. They are designed to move freight, and lots of it, in a single trip. A single trip for most trucks is rarely a cross-town run, rather it is a cross-country run.

Good truck drivers will never be in your way for no reason.

A driver’s load can be worth anything from $0 to millions of dollars. When he leaves the dock with that trailer the responsibility for that load is on his head, no one else’s. If something should damage that load (for example, scratches on some cars he may be hauling), the bill is coming directly from his pocket.

Truck drivers are governed by so many sets of regulations from different governing bodies that even the transportation police don’t often know them all. The doctors who are going to cut you open and operate on your heart don’t even have this many rules they have to follow.

If a truck have a steer tire blowout, truck driver could lose control of the truck.

If a truck have other tires blow out – the rubber from the tire could encounter car next to them.

A truck has huge blindspots and it takes several seconds of time to confirm that the way is clear. Sometimes not enough time to move over. 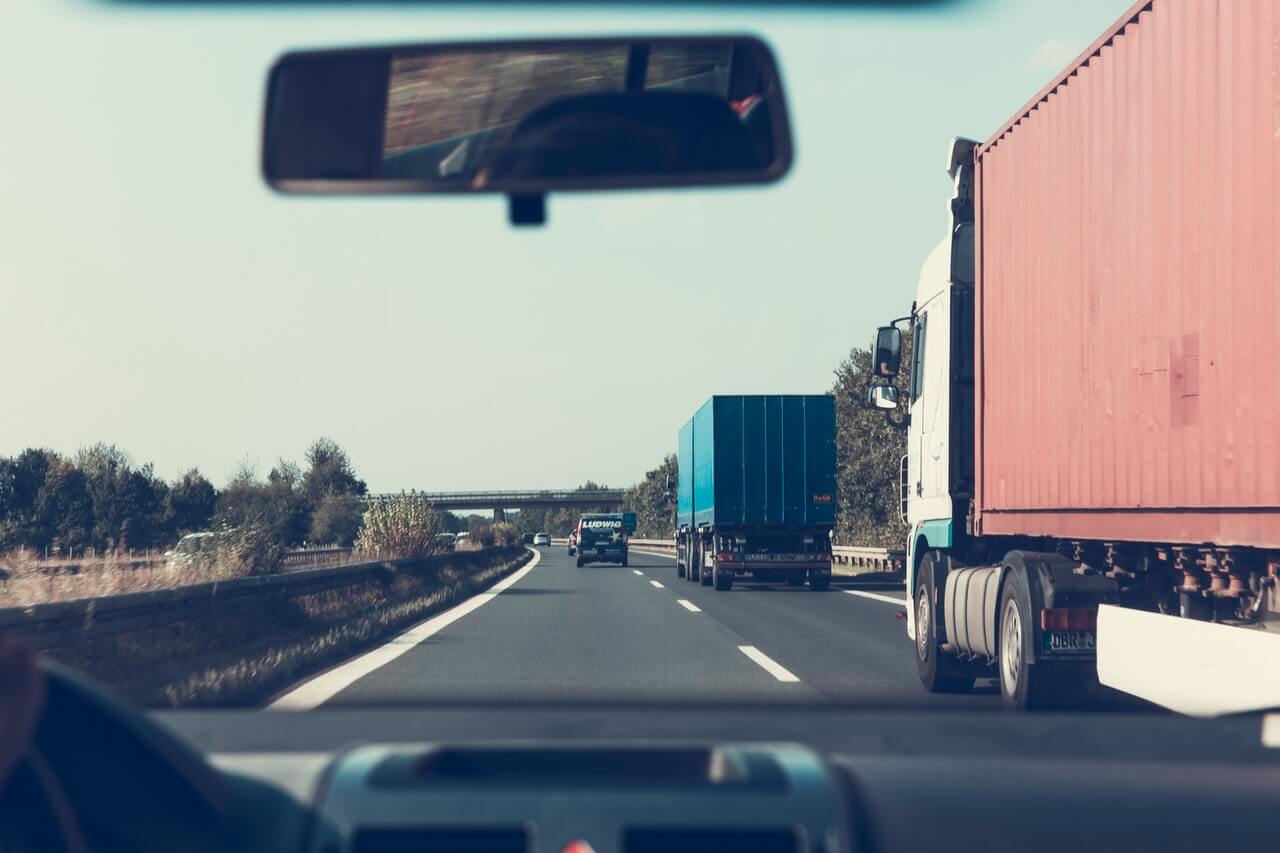