When and why did road transport overtake the railway on long lines? 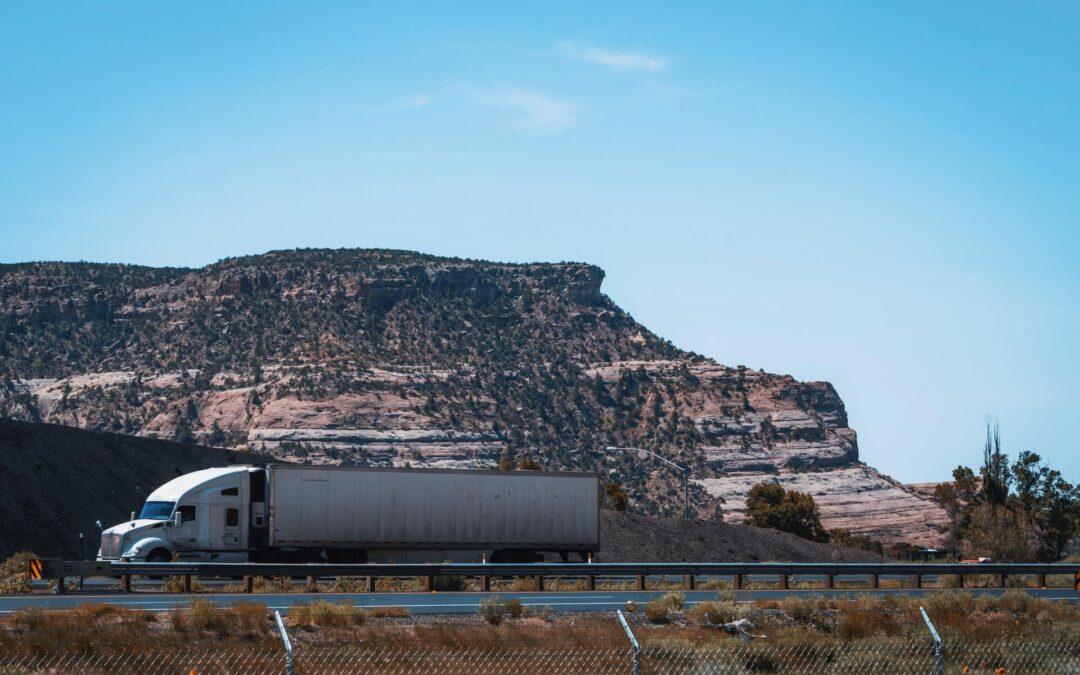 Although trucks were widely produced at the end of the 19th century, long-distance transport remained in the railway domain for a long time. The distribution was as follows: the railway connected industrial centers, and traditional horse-drawn carriages and trucks distributed goods in smaller towns and villages. In 1901, there were as many as 16 truck manufacturers in Germany, but only 39 vehicles were produced that year. Since then, the truck has gained momentum. Daimler-Motoren-Gesellschaft (DMG) truck production rose to 140 units in 1903 and exceeded the 1,000-vehicle limit in 1910.

However, it was not until the second decade of the 20th century that the commercial vehicle industry experienced its first real boom. This was not encouraged by economic development, but by politics: since 1908, trucks have been subsidized in order to create a reserve fleet for the German army. The armed forces subsidized buyers of “civilian” trucks who were willing to make their trucks available to the military in the event of war.

The first great growth began in 1914.

The military has issued clear and binding specifications for these subsidized trucks. Subsidies were paid only for trucks of four to six tons with a trailer and gasoline engines that generated at least 30 horsepower.

As a result, the numbers of models produced rose sharply – especially during the First World War, while the number of newly registered vehicles in the German Reich in 1908 was only 1,543, in 1914 the number of units increased by as much as 625% to 9,639 units. And during the four years of war, the German truck industry delivered over 40,000 vehicles, despite growing difficulties in obtaining raw materials.

However, this growth was accompanied by a certain degree of stagnation in technical development. The boom during the war year became a boomerang after the end of the war: exports collapsed, and the market was congested with used trucks. There was virtually no demand for new vehicles. It was not until the 1930s that commercial vehicle engineering reached the required degree of maturity for trucks to become serious competitors to long-distance railways.

The war pushed production in France as well

Based on a rich history, the fate of Renault Trucks today is moving faster and faster on highways around the world. Marius Berlie designed and manufactured a single-cylinder engine in Lyon in 1894 and built his first petrol car. He produced his first truck in 1906.

The first serial production started during the First World War. Berlie produced 40 CBA trucks every day and headed, among others, to the front near Verdun. Renault and its 600 vehicles contributed to the victory on the Marne and thus secured a place in history.